Far from the rooted-in-history scares of Portland’s Shanghai Tunnels, the Bandage Man haunts a lonely patch of a decommissioned highway near the idyllic coastal town of Cannon Beach. 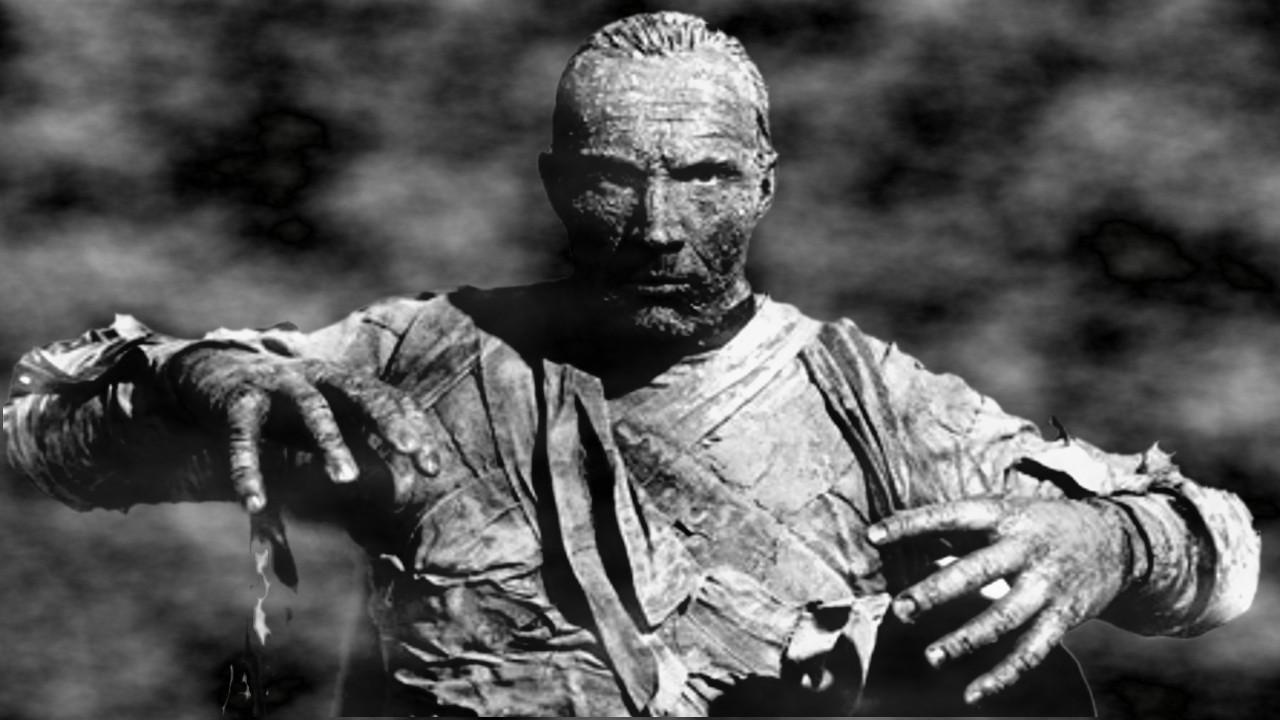 Like many slightly pervy ghosts, he likes to mess with randy teenagers making out in their cars, though more sinister legends have him eating dogs, wandering the wind-swept roadside, and even jumping in the back of pickups and sedans, filling the car with the scent of rotting flesh.

“The Bandage Man is a phantom of a man completely wrapped in bandages that haunts this small community. The bloody figure, who smells of rotting flesh, jumps into vehicles passing on a road outside of town, notably pickup trucks or open-topped cars, but also sedans, station wagons, and even sports cars. Sometimes the mummy breaks windows or leaves behind bits of bloody or foul-smelling bandages. One legend has it that he is the ghost of a dead logger cut to pieces in a sawmill accident.”

The Bandage Man. sometimes blamed on a logger that was maimed at the nearby mill, made his earliest documented appearance in the ‘50s. He was likely a spooky story told around beach bonfires by teens weaned on monster movies (thus, the silly mummy-like roots).

Still, after hearing that tale late at night then retiring to the confines of a secluded road for a little third-base action, it’s a story that carries enough creepy weight to seriously kill the mood, which is why it’s persisted for decades. 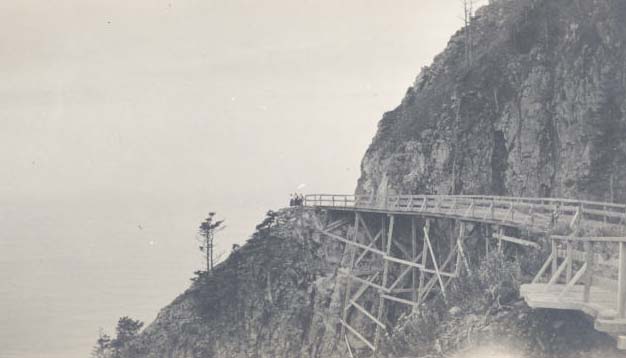 The Lady from Canon Beach

A lady from Canon Beach was speaking about this so-called Urban Myth in a paranormal investigator group online, her name is unknown.

“I have been aware of this story for over forty years. For I was a child in the community where it got its start. I knew some of the family of the kid that first encountered the Bandage Man.”

“There is an old road, that for all the years I was growing up was known as Bandage Man Road. It was just an old section of Highway 101 that had been bypassed when a new section put in place, but it was still accessible and wasn’t very long-just a short loop off of the highway-the whole thing from end to end could be driven in maybe five minutes or so.”

“This loop of road was a popular place for local kids to go park and makeout. That was around 1960-61.” 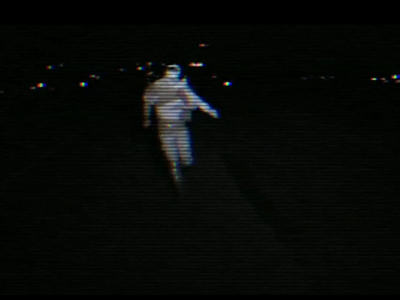 This is where the story gets crazy…

“That is where the story started. One night, two of the local kids were up there doing just what teenaged boys and girls do when they are parked on dark lonely roads. The boy had an old Chevy pickup and his girl and he were sitting in the cab. All off a sudden they felt the truck sort of lean like something was moving around in the bed of the truck. They turned to look out the rear window and there looking back was a bandaged face, with only some weird looking eyes showing through eyeholes in the bandages. The bandaged figure started beating on the glass, and the top of the cab.”

“The kid started his engine, got it gear and tore out of there-his girlfriend screaming in terror as the man in the back continued his pounding. Any of you who’ve been to Bandage Man road, or Cannon Beach, know how curvey the roads are and to drive them at high speed is dangerous. On they went, after what seemed an eternity they made it to downtown Cannon Beach, where the boy’s family owned a service station that they lived next door to in greenhouse. Once they got there, they looked in the back and the Bandaged figure was nowhere to be seen.”

At Bill Higley Insurance, we cover a lot of things with our amazing deals on car insurance, but not a haunted Chevy! And was he first spotted in the 1950s or 60s? And why does he just scare teens on a deserted highway? We may never know…